There is a saying that everything that is old becomes new again. Many things come and go in a cycle — fashions that were once forgotten about come back into vogue, names from your grandparents’ generation are now given to newborn babies, certain types of toys come and go in popularity — the list goes on and on.

I saw evidence of how cover crops were once utilized by farmers on a Facebook page I follow that talks about covers. Someone posted an excerpt from the book Agriculture for Southern Schools by John Frederick Duggar, which was published in 1910, that discussed cover crops at length. 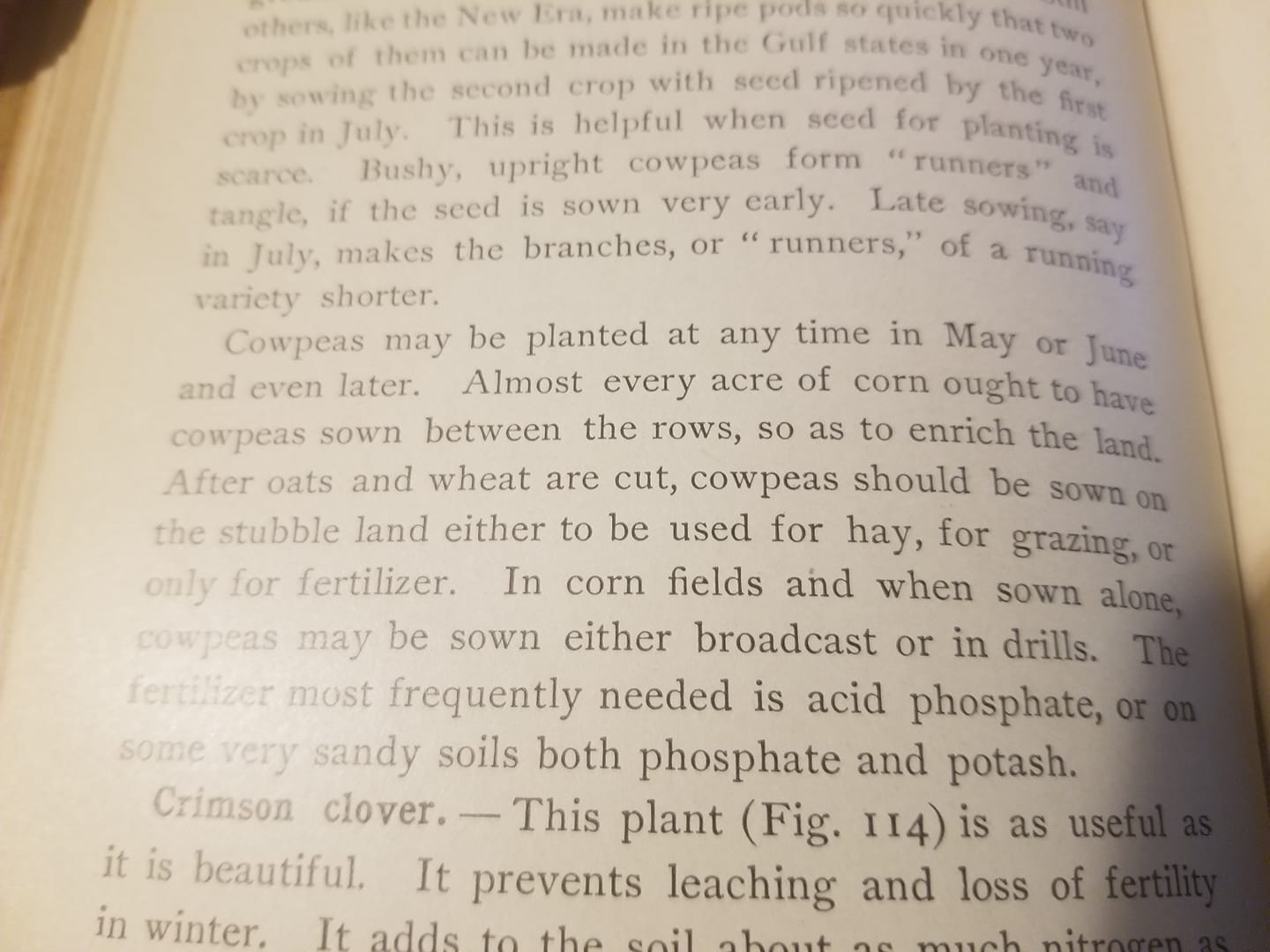 As an avid history buff, it is fascinating to me that our forefathers successfully used cover crops, and somehow, for some reason, farmers quit using covers.

If we think back to the prairies that were populated in the beginning of the U.S., they were covered with grasses and other plants, all of which naturally aerated the soil and boosted the carbon content. That healthy soil was a perfect invitation for pioneers to lay down their family roots on the land, but sadly, the land was not cared for as it should have been. The tragic Dust Bowl is a prime example of why it is critical to care for the soil.

Although some agricultural practices, like using the horse and plow, may not ever come back, there are typically strong reasons why some practices are brought back to the forefront.

More than a century later, cover crops are one of those trends that has now come back — but today’s “trend” is backed up with scientific evidence as to why adoption should continue. Once again, growers are finding that implementing cover crops can help improve soil health, control pesky weeds, retain moisture in the soil and so much more.

What is old may become new again, but one thing is certain — caring for the soil never goes out of style.

Cover Crops & Tillage: Find What Works for Your Operation

What to Know Before Planting Cover Crops

Sustainable Farming, Including Cover Crops, is Economically Challenging for Farmers