Tenants and landlords should work together to resolve the many logistics around cover crops, including the number of acres planted, expenses, profits and other issues.

Statistics show that cover crop adoption is on the rise across the U.S. There was a 50% increase in the amount of land on which farmers planted cover crops between 2012 and 2017, according to the USDA’s 2017 Census of Agriculture.

The USDA survey also showed a 15% increase in the total number of farms using cover crops. Despite this, however, some landowners are still hesitant to let farmers incorporate covers into their rotations.

Mike Downey, an associate with Farm Financial Strategies and co-owner of Next Generation Ag Advocates, wants to see that change.

“I like to remind landowners they don’t have to plant every acre to cover crops,” says Downey, who works with farmers and landowners to develop lease agreements and conduct estate planning. “Imagine what a difference it would make if every landowner across the Midwest planted just 10% of their most vulnerable acres to cover crops.”

Downey is especially keen to how cover crops can prevent soil erosion, particularly when spring rains begin after the winter thaw and soil is particularly vulnerable.

However, the use of cover crops as a conservation strategy isn’t necessarily enough to assuage landowners’ worries about their potential impact on cash crop yields.

Drewnoski strongly believes that cover crops are beneficial for farmers, landowners, and the environment. Among other things, “they are not only a great conservation tool, but can build more fertile land — which in the long run, can improve its value as cropland,” she says.

Drewnoski notes similar concerns from landowners, particularly if a crop share lease is at play. In such a situation, the landowner and tenant divvy up farm expenses. 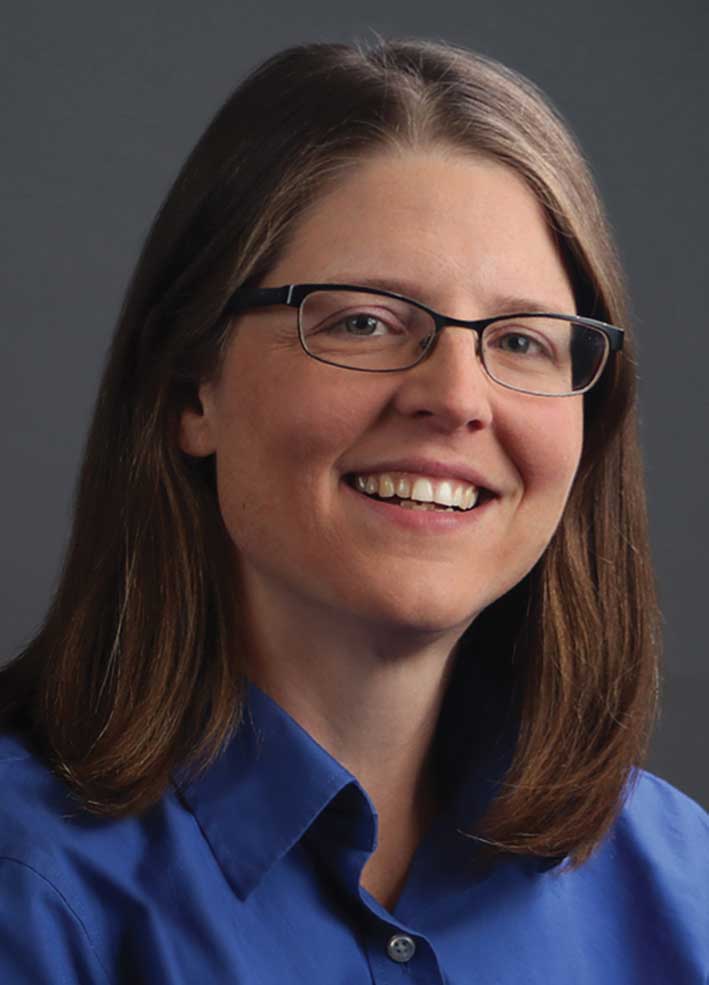 “From a short-term perspective, weed control and erosion prevention can be a benefit to the renter…” – Mary Drewnoski

“In that case, there may be some concern that use of cover crops could reduce cash crop yield or increase costs,” she says. “There is a cash cost to incorporating cover crops, and — depending on conditions and management — there can be a yield drag on cash crops.”

But Drewnoski adds that because both the landlord and tenant are invested in ensuring profitability when a crop share lease is agreed to, there is incentive for the farmer to manage the system in a way that will maximize yield and, accordingly, profits.

She doesn’t think those risks should be considered a justifiable deterrent against landowners allowing cover crops on their land.

One important aspect of beginning the process of incorporating cover crops onto leased land is educating landowners on the long-term benefits they provide, Downey says. This may pose a challenge for farmers — especially those who lease land from landowners who have inherited their land.

“This is sometimes difficult for the tenant, as there may be fear about how the landowner will react,” he says.

Downey emphasizes the importance of providing landlords with unbiased information from third party industry sources. He also suggests that farmers introduce the landowner they rent from to another landowner who has experience with cover crops.

Once a farmer clears the hurdle of convincing the landowner that cover crops have an important role to play in soil conservation and increasing crop yields, Downey says the next thing to think about is who will be paying for the cover crops.

“There are a lot of lease templates and insertions out there which address these items,” Downey says. “In my experience, a mutually fair lease arrangement improves this conversation immensely. A fixed year-to-year lease doesn’t cut it. We’re having a lot of success with flexible cash rent leases, which are a blend of a fixed lease with a profit-sharing component.”

According to Downey, an increasingly common flexible cash rent lease arrangement is predicated upon the inclusion of a guaranteed base payment to the landowner. He says it’s crucial that this base rate is set at a level which allows the grower to be profitable, even if that person is bearing the entirety of cover crop costs.

“Then any upside in profit can be shared with the landowner,” Downey says. He says that profit typically ranges from 25-45%. “We have found this arrangement to change the focus from who should pay for the cover crops to why it’s so important to be using them in the first place.”

If the landowner shares the farmer’s belief that cover crops are an important strategy to cultivate long-term improvements to the soil and increase overall soil fertility, Drewnoski says there’s a greater likelihood that landowner will consider participating in a cost-sharing agreement for cover crops. 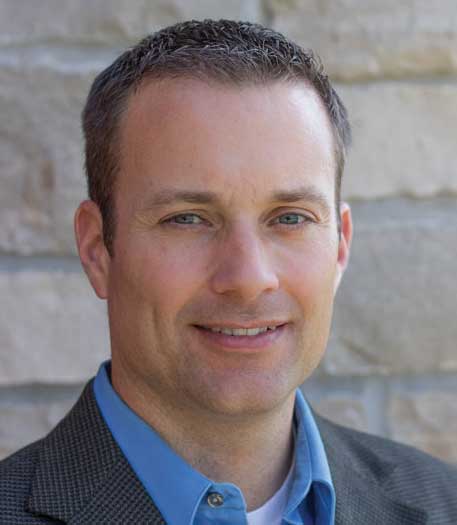 “It is all about goals,” she says. “If the landowner has a goal of improving the land, then they may want to incentivize the use of cover crops. From a short-term perspective, weed control and erosion prevention can be a benefit to the renter, but most others are long-term benefits.”

Drewnoski says she is aware of a few instances in which landowners are helping their tenants defray the cost of utilizing cover crops, such as providing reduced rental rates to those using covers.

Downey says a more typical agreement is one in which the cost of the seed is split between the tenant and landlord — so long as the farmer provides the labor and equipment to seed the cover crops.

“However, I would reiterate that with a well-drafted profit-sharing lease — with mutually fair terms — the issue and question of cost of the cover crops become less of a concern,” he says.

Get on the Same Page

Once that lease has been developed, Downey says it’s crucial that the grower fulfills any requests from the landowner regarding provisions for timely planting of cover crops — otherwise, concerns may arise over the long-term feasibility of the relationship.

“How and when will they be planted?” she says. “What’s the latest agreeable planting date? What species of cover crops will be planted, and at what seeding rate? Who will pay for the cover crop establishment?”

In addition, Drewnoski says consideration should be given to how and when the cover crops will be terminated, as well as who is paying for that termination. Additionally, she advises including in a lease agreement parameters regarding who should apply to receive funding from the Environmental Quality Incentives Program (EQIP), if eligible.

“Clear expectations can help avoid disagreements and ensure everyone is happy with the results,” she says. “It may also be necessary to lay out guidelines for use of the cover crop for harvest or grazing.”

Farmers who wish to add cattle to their operation to graze cover crops will need to make sure that grazing occurs during ideal soil conditions, Downey says, to avoid creating compaction or erosion from saturated conditions.

“If the cover crop is used for forage, then there is incentive for the farmer to get enough growth on the cover crop,” Drewnoski says. “In this case, making sure there is a sharing on the forage value as well would help alleviate concerns.”

According to Drewnoski, a common concern expressed by landowners when discussing the practice is the grazing schedule. And some landowners are concerned about liability, should the cattle get out or a piece of equipment be damaged. This is where a clear lease agreement is crucial, she says.

“Having this information spelled out in the lease is important,” Drewnoski says.