In addition to the potential for economic gains of grazing cover crops, the soil and ecosystem also benefit from having a living cover when the soil would otherwise be fallow. Cover crops leave abundant root biomass even when grazed, which improves soil properties. Manure from the grazing livestock can add and diversify biological activity and help close the on-farm nutrient cycle (Figure 2).

Soil compaction occurs when pressure on the soil destroys soil structure and reduces the amount of pore space between soil peds. The result is a denser, more compressed soil (Figure 3). The lack of structure and pore space reduces water infiltration, gas exchange, and root penetration. In turn, these reductions can reduce N and K uptake and delay planting, ultimately resulting in lower yields. 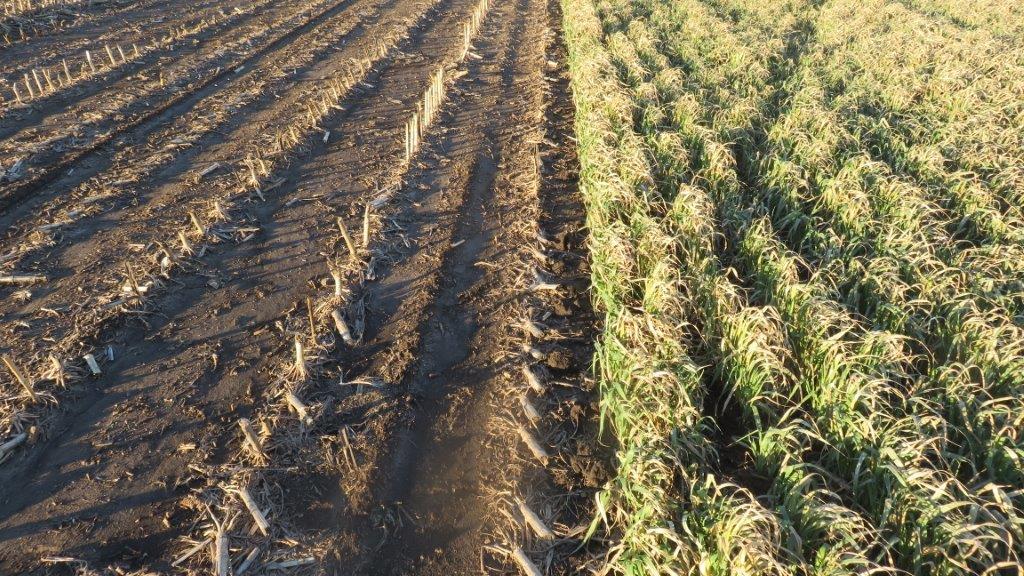 Figure 1. Cover crops provide protection from wind and water erosion. The soil on the left without cover crop is susceptible to erosion unlike the soil on the right with cover crop.

Studies in Wisconsin found that fields with compacted soils yielded only 50% of what a non-compacted soil would yield.

Beside the impact to the following crop, compacted soil is more susceptible to runoff and erosion. Compaction has severe effects on the soil and crop production, so we need to explore if and how cattle grazing causes soil compaction.

In the spring when cattle might be released to graze cover crops, a typical cow might weigh 1000 lb. Distributed over four hooves, each hoof might have 250 lb pressing into the soil. As the cow walks, its full weight is distributed over only two or three hooves, resulting in 300-500 lb over a few square centimeters of soil. This heavy force can cause visible changes to the soil (Figure 4). The ramifications of this force can be exacerbated by a few factors.

If the source of water (and supplemental feed, if applicable) for cattle is located far from the area being grazed, the cattle will walk over more soil, compacting it in the process.

Cattle tend to gather near fencerows, so areas near the fence tend to be more compacted. The same can be said for areas near natural water sources such as creeks. The soil in these areas is typically already moist, further compounding the risk of soil compaction.

Once we know the mechanisms behind compaction due to cattle grazing, we can delve into measuring compaction and studies on the subject. 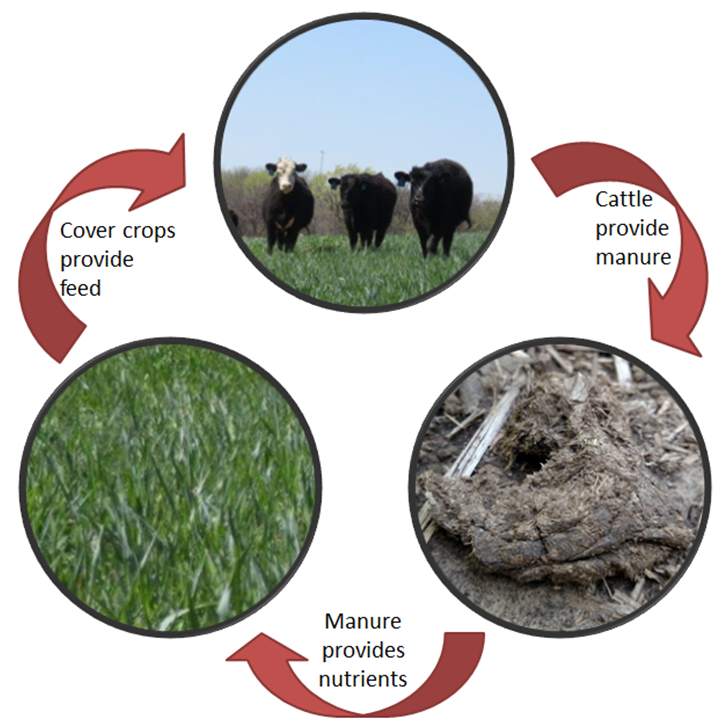 Can I Graze Cover Crops in Any Cropping System?

In short, no. Not all cropping systems allow for the adequate biomass accumulation that is required to graze cover crops.

For this reason, current research on the subject at University of Nebraska-Lincoln, is focusing on establishing and grazing cover crops after corn silage harvest.

On the other hand, cropping systems with later harvest dates such as soybean and corn grain lend themselves to spring forage production, though different species of cover crops should be used in each of these.

A Nebraska Extension NebGuide, Annual Cool-Season Forages for Late-Fall or Early-Spring Double-Crop, provides greater insight into which cover crops should be used in each type of cropping system.

The economic and environmental advantages of grazing cover crops are promising, but some farmers are concerned that allowing large ruminants such as cattle to graze cover crops could compact the soil, causing yield declines in future growing seasons. Compaction can greatly hinder a soil’s ability to sustain crops and provide ecosystem services.

Researchers typically use two types of measurements to quantify compaction: bulk density and penetration resistance. Bulk density measures how dense or compact the soil is. Penetration resistance measures how easily roots are able to penetrate the soil at different depths. Researchers push a penetrometer to different depths and record the force exerted to reach each depth. These two indicators were used to measure compaction in the studies described below.

Figure 3. The soil on the left is a healthy soil with about 50% solids and 50% pore space. The soil on the right is compacted and would have limited infiltration, gas exchange, and root penetration.

Cover crops were planted in early fall after corn silage and grazed in the spring for about six weeks. 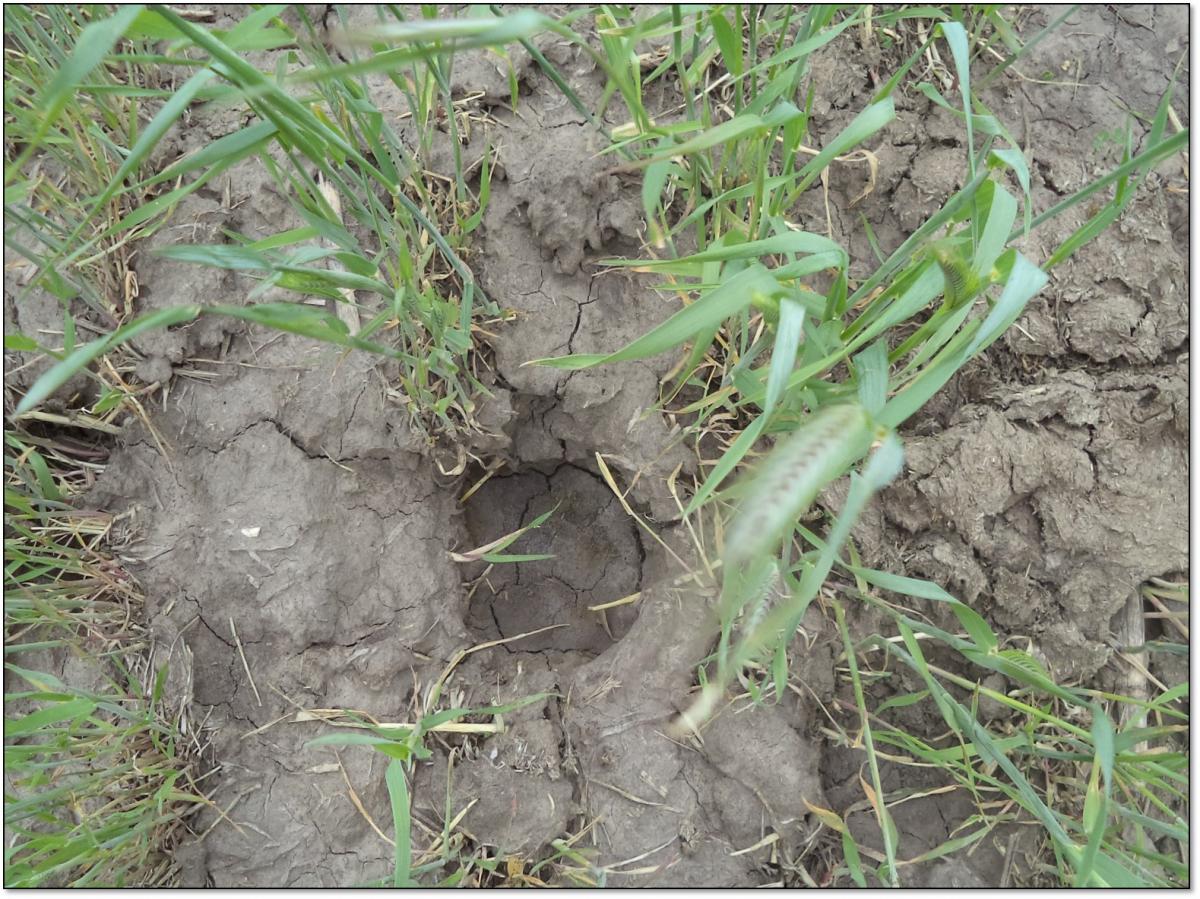 Figure 4. The force of cattle hooves can cause "pugging" or localized compaction if the soil is wet when grazed.

After one year of the experiment, the data from the four sites shows that grazing cover crops did not increase penetration resistance and bulk density of soil. 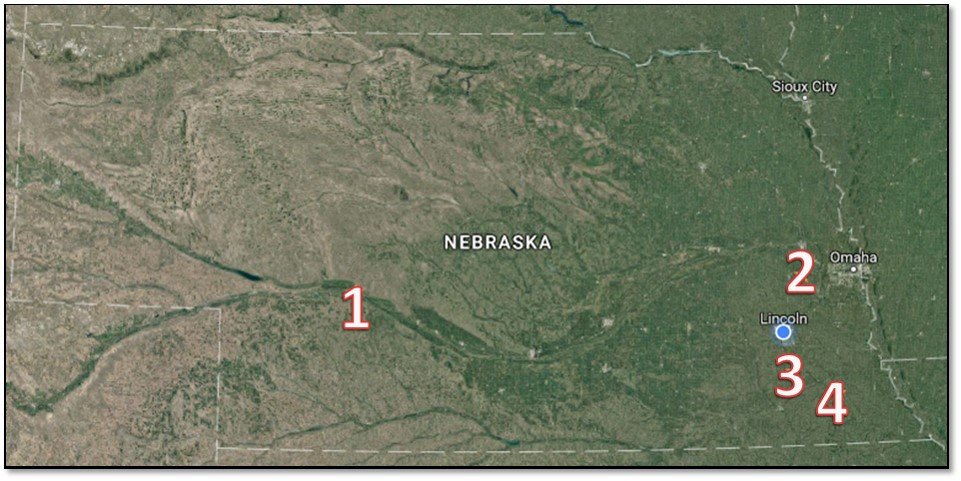 To learn more about grazing cover crops in Nebraska, see: