By Martina LaVallie, University of Nebraska

Historically, planting legumes such as alfalfa with a companion crop was common practice. Oats are a top choice when establishing alfalfa because as a cool-season annual grass, it provided soil cover and grain production during spring establishment periods.

Collected data included measurements of legume stand counts, forage production from sorghum-sudangrass, and weed species biomass. While this research has just begun, we wanted to inform you about potential benefits from using sorghum-sudangrass as a companion crop with legumes. 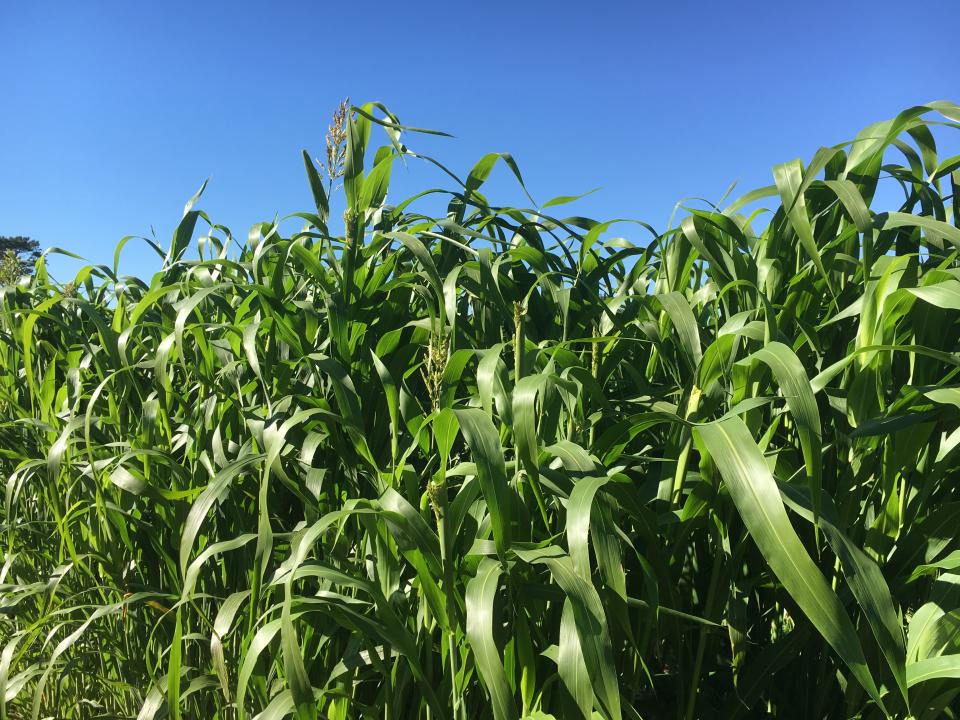 Sorghum-sudangrass is a coarse, erect grass that has been developed by crossing sorghum, which is tall and stemmy, with a leafy sudangrass. This crossing provides a valuable forage crop capable of producing bountiful production in the warm summer months, typically from late June through September. A warm-season crop can help overcome periods of low forage availability in mid to latesummer.

One of the main characteristics of sorghum-sudangrass is how high it can grow; if allowed to grow until physiological maturity, it can reach heights of 8-12 ft. Leaves of the plant have a similar appearance to those of corn plants but are shorter and a bit wider.

When it comes to planting, it is recommended that the sorghum-sudangrass crop be planted when the upper four inches of the soil is 65°F or above to enhance the opportunity for quick germination and emergence. In Nebraska soil often warms to this temperature from mid-May to mid-June.

Another benefit of sorghum-sudangrass is that its root system has allelopathic compounds that may be released into the soil and aid weed control. When other plants, such as weeds, take up these compounds through their root systems, the plants can die. 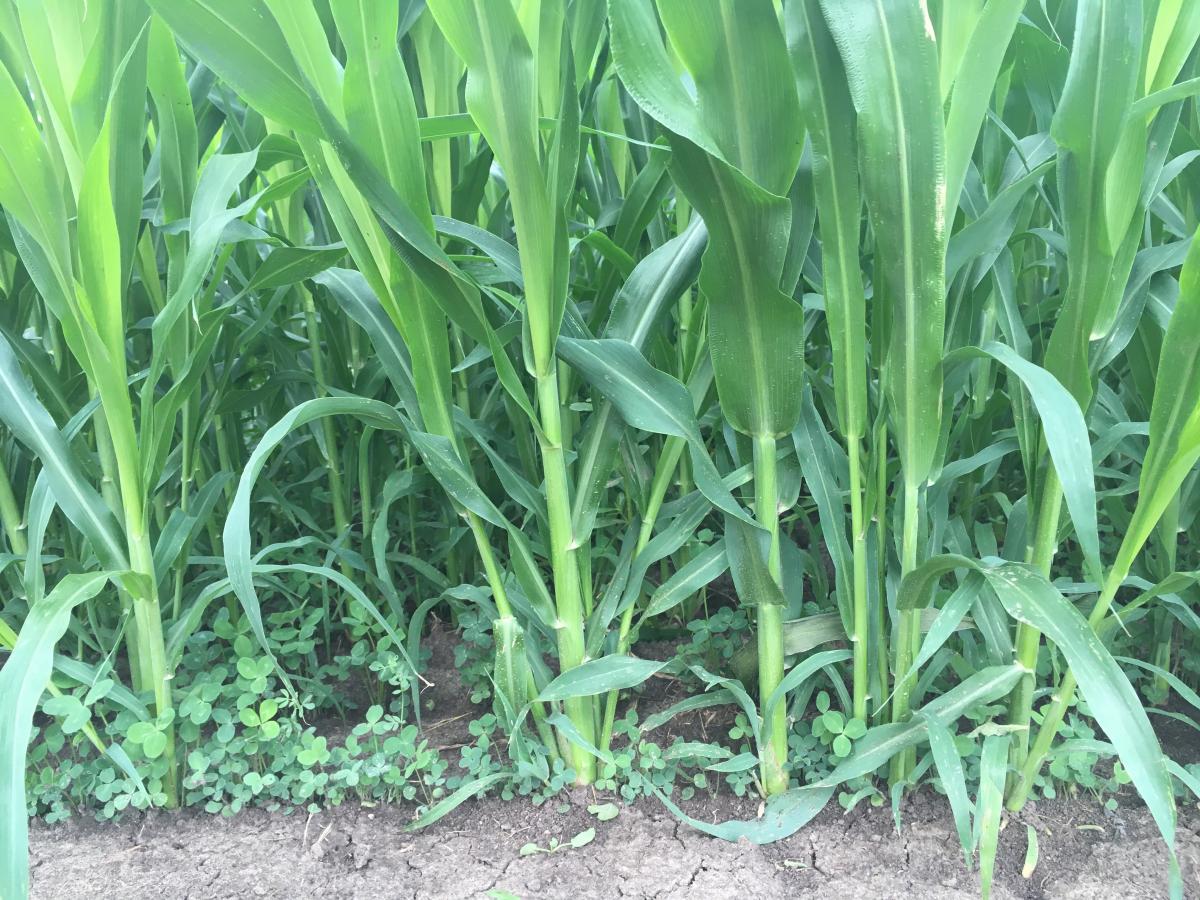 Figure 2. Early growth of red clover with sorghum-sudangrass in mid-June, about a month after planting in Lincoln.

Lastly, the large quantity of root biomass may contribute to increased soil health by adding soil organic matter as the roots break down. When you couple the additional organic matter with nitrogen-fixing benefits of inter-planted legumes, overall soil health may improve, increasing nutrient availability for the next crop.

While the allelopathic effects ward off weeds, the presence of sorghum-sudangrass also decreases the number of weeds that are able to establish. Thanks to its quick germination and establishment and its large size, using sorghum-sudangrass as a companion crop may diminish space for weeds to invade and become established before the legumes are fully established.

Having noted these benefits of sorghum-sudangrass, it is also important to weigh the disadvantages that may result from inter-planting one crop with another. While allelopathic components of sorghum-sudangrass offer a good mechanism for fending off weeds, the compounds could negatively affect legume growth and establishment. The legumes and sorghum-sudangrass may compete for light, as well as available water and nutrients, which could lead to reduced legume yields.

It is this question of legume establishment and forage production that University of Nebraska-Lincoln researchers are addressing with their longer term research and through which they hope to provide valuable information for producers. As the study progresses we hope to continue to provide producers with valuable information as more is discovered about the utilization options of Sorghum-Sudangrass.

Location: WI
The Fall 2021 National Cover Crop Summit is free-to-attend, 2-day online event that will feature a series of knowledge-building presentations led by 30+ of the foremost authorities on cover crops today. Requiring no travel expense or time away from the office or farm, you will be able to participate from the comfort of your own office through a series of online presentation videos delivering practical tips and information on managing cover crops to improve soil health, protect the environment and enhance on-farm profitability.
View Event
More Events