Four farmers sit down to discuss the regional and even farm-specific considerations for variety selection and seeding strategies for developing a successful cover cropping program.

Pictured Above: MIX AND MATCH. Picking right combination of cover crop species and seeding method can be complicated, but a willingness to experiment can reduce the learning curve.

A conversation among farmers about cover cropping can produce as many questions as answers. But those exchanges are beneficial in understanding opportunities and limitations with a cover-cropping program.

Our editors assembled a diverse group of farmers for a discussion on cover cropping techniques, seeding preferences and variety selection. In between pointed comments about lessons learned and what to avoid, the group shared their regional experiences on getting a progressive cover-cropping system established.

What follows are excerpts from the 120-minute conversation. Read more from the discussion at www.CoverCropStrategies.com.

Ryan Shaw: “Compaction is a big issue in our area, so we’re getting into cover crops and experimenting with different varieties as a way to help break up that compaction, especially on our soybean acres. We’re so far north a lot of times we’re limited to what we can use.”

Bruce Brock: “We’re trying to do some shorter-day soybeans and seeding some cover crop out there that’ll work that way. We assembled an interseeder build out from an old cultivator. We added Dawn’s DuoSeed units and a Salford poly tank and 2018 was the first year we tried it, interseeding some corn acres to test it out.” 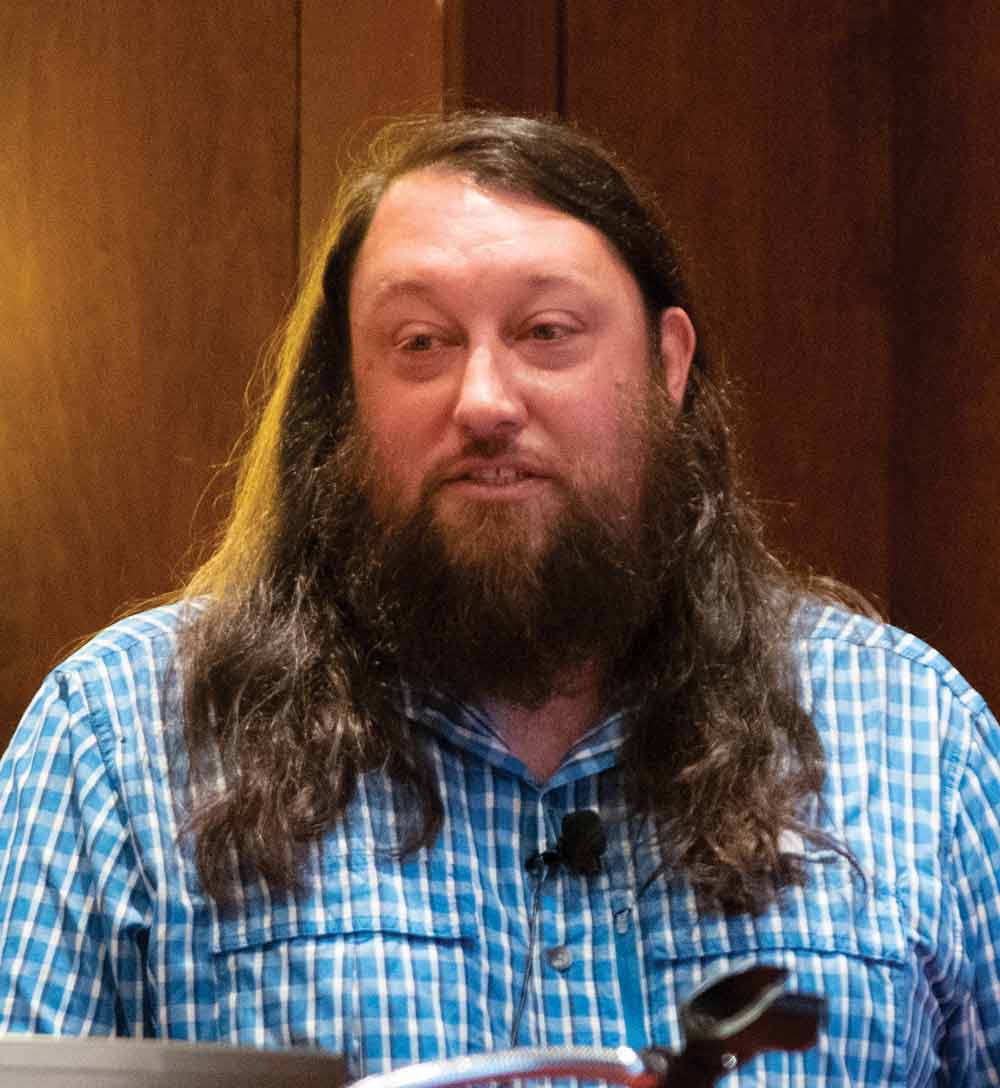 We were more comfortable trying to seed all 1,500 acres with a cover crop, and using the interseeder halved our seed cost – Ryan Shaw

Harold Kallal: “We used an airplane our first year on about 100 acres of cover crops and it worked great. The next year, we did 400 acres, but it stayed dry from August until about December and nothing grew. We had maybe one plant per acre. So we bought an air seeder to plant cover crops. Our plan is to plant cover crops as soon as we can after harvest. Then we’re also going to plant covers into our soybean stubble, then apply anhydrous on the cover crops and see how that works. One of the farmers about 30 miles east of us did that and it looked pretty good.”

Brock: “What type of a mix are you doing? Is it a mix or straight cereal rye?”

Kallal: “Right now, we’re just using cereal rye and root tillage radish. Depending on the year, the tillage radish can get a big root and then it will have a small root maybe go down another foot. It’s got at least a 2, maybe 3-foot penetration. The cereal rye looks like it goes down 15-18 inches. The frost kills the radishes, which for us usually comes the first of December. Then I usually like to kill cereal rye in March.

Shaw: “We built our interseeder to seed our covers in the fall in between our strips where we were going to have our seedbed for the following spring. We’re more comfortable trying to seed all 1,500 acres with a cover crop, and using the interseeder halved our seed cost.

“When we went and no-tilled cereal rye into our soybean stubble and then put our fall strips in with RTK, we were ripping two perfect rows out of the rye. We figured we were wasting half of our seed and if we could seed that rye right where it should be, we’re saving half our seed rate from the get-go.

“In spring we can just let that keep growing and we can freshen our strips and make a seedbed and not have to worry about ever hairpinning any of that to dry out or wick out the seed slot.”

Chris Armstrong: “We did cover crops, mainly radishes, turnips and cereal rye, for the first time in 2017. About Labor Day, we hired a high-boy operator to seed into our corn on three different fields. Then we had a plane apply covers to a couple of our soybean fields.

“It froze so soon that the radishes and turnips were so small. The rye that we flew on was also kind of disappointing, even though it germinated right away. It was just real uneven in the soybeans. What we’ll try next is a twin-row planter that we plant soybeans with. We’re going to buy some cover crop discs and seed plates and plant a few fields, then come in and strip-till on the side, in-between those rows.”

Brock: “We get our cover crop seed from growers who raise it around us, and they even clean the seed for us. It’s worked out real well. We’ve gotten to know someone who can advise us on how much to seed by the half-pound instead of a pound or 5 pounds. When I interseeded corn it was a 7-way mix. The total poundage I seeded was 11 pounds per acre. That really was keeping the cost down, too.”

Shaw: “He makes sure we have a reason why we’re doing it. If we asked him for a mix, he’s more than happy to sell it to us. But he’ll ask, ‘What are you trying to accomplish?’

“We picked out a mix where we wanted to use 4 pounds of buckwheat. He said, ‘You don’t want to do that. It will come up so fast, your canopy of your corn will shade it, but the buckwheat will shade all your clover.’

“It’s those things that I never would have thought about. The average cover crop salesperson might just sell you what you asked for and then you might get burned because you wouldn’t know why it didn’t work the way you expected it to.”

Jack Zemlicka is the Technology Editor for No-Till Farmer. He covers precision farming practices, products and trends, which can improve efficiency and productivity for no-till farmers.

He joined Lessiter Publications Ag Division in 2012 and also serves as managing editor of Strip-Till Farmer.

[Podcast] 5 Ideas for Making Cover Crops Pay for Themselves