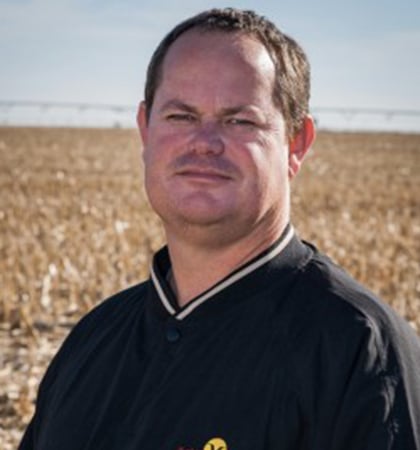 Soil biology and traditional fertilizer and irrigation practices may not seem to have a relationship — but to Nick Vos, it’s a no brainer.

The South African-born grower, who raises corn, soybeans, wheat and sorghum near Hugoton, Kan., will outline how improvements in soil biology through cover crop seeding and reduced soil disturbance can help farmers implement root exudation 365 days a year while reducing commercial inputs, preserving soil moisture and improving irrigation-use efficiency, even in one of the driest farming regions in the U.S. 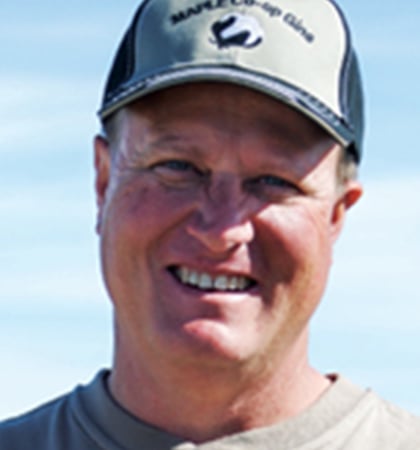 Kelly Kettner, Muleshoe, Texas, will be sharing his experiences using cover crops to increase organic matter on his 5,000 acre operation.

Kettner has been no-tilling since 2005 and plans his crop rotations carefully, including corn, cotton, barley, rye, wheat, soybeans, pumpkins and sorghum, in addition to cover crops. Crop rotation allows Kettner to use different herbicide options to control residual weeds, such as pigweed. In the dry Texas Panhandle, storing soil moisture is critical, and since switching to no-till and building up organic matter, corn yields are 260-270 bushels per acre. 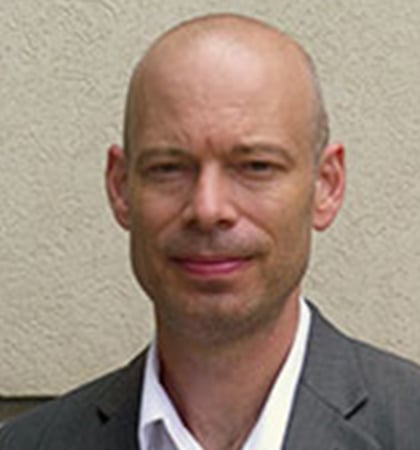 Breathing New Life Into Your Semi-Arid Soils with Cover Crops

Jake Mowrer, a soil nutrient and water resource management specialist at Texas A&M AgriLife Extension, will explain different soil fertility practices to make cover crop production even more efficient, and why growers should think of their soil as massive habitat—and how to keep it thriving.

Although farmers tend to focus on the plant growing above the ground, Mowrer will discuss the work that plant roots do to wrest nutrients from the soil. Mowrer will share lessons on what growers can do to prevent soil degradation. Through his explanations, he will describe the nature of soil make up and share tips on how to improve soil quality. 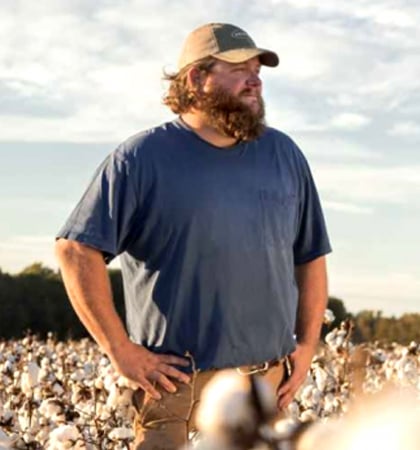 Making the Transition: Gradually Building a Cover Crop Program for Your Operation

Zeb Winslow, Scotland Neck, N.C., will be discussing how he transitioned his family operation to using no-till and cover crops while keeping the ledger in the black during the mid-1990s.

The fifth-generation farmer uses a diverse mix of cover crops, including rye, triticale, oats, crimson clover, rapeseed, wooly pod vetch and winter peas while growing cash crops of corn, soybeans and cotton on 800 acres. Cover crops are rolled before planting to help with weed suppression and moisture conservation, and cash crops are planted green into the covers. Winslow will discuss how he got started using cover crops and slowly built up to where they are today. 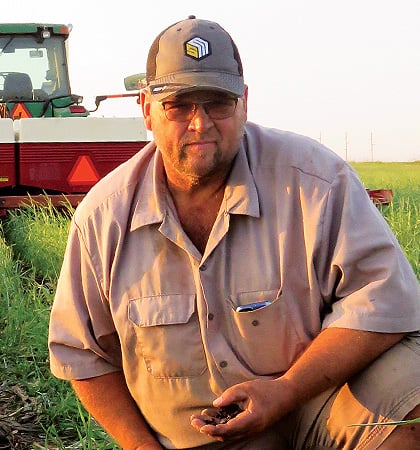 Adopting a ‘2020 Mindset’ with Perennial Covers, Organic No-Till in Mind

The farming system Loran Steinlage built has been under constant evolution the last several years, from no-tilling to interseeding cover crops to companion and relay cropping cash crops and cover crops.

The owner of FLOLO farms in West Union, Iowa, who raises corn, soybeans, cereal rye, winter wheat, malt barley and buckwheat, will talk about the next step — integrating organic practices and perennial cover crops — to keep living plants in the ground 24/7/365. He’ll share some of the data he’s collecting to verify the system is working, and also how he’s managed to suppress cover crops with his innovative farming methods instead of terminating them. 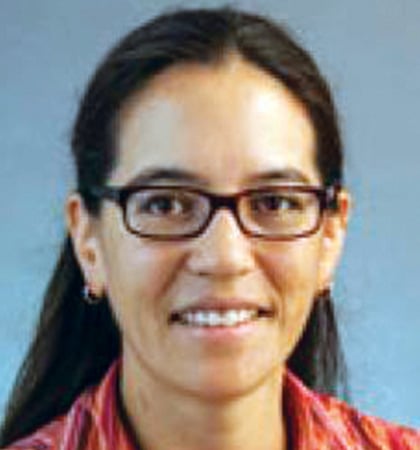 Erin Haramoto, University of Kentucky weed scientist, will talk about her research on how weeds and weed seeds in the soil respond to practices like cover crop planting and reduced tillage.

She will also discuss management decisions growers should consider when utilizing cover crops specifically for weed suppression, especially for tough weeds like marestail, that have a better chance for increasing economic returns. Haramoto’s presentation will also address how covers can be used to control nematodes, the impacts on insects and forage quality. 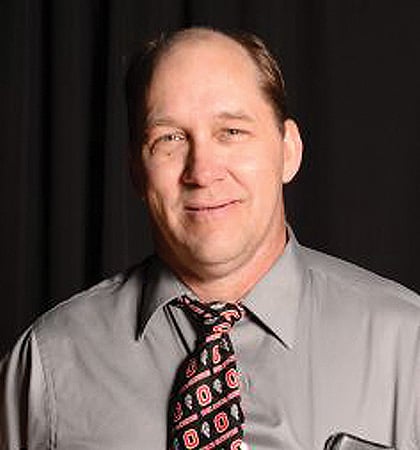 Do Cover Crops Really Pay Off? Crunching the Numbers

Cover crops should be viewed as an investment line item, rather than an expense in the farm budget. Jim Hoorman, former NRCS and Extension educator with Ohio State University Extension and owner of Hoorman Soil Health Services, explains how and when cover crops will start to pay off for growers and how they can pay when used as forage or for grazing livestock.

Hoorman will also discuss how the many benefits of cover crops, such as improved soil quality and reduced nutrient loss will result in increased yields and higher profitability. 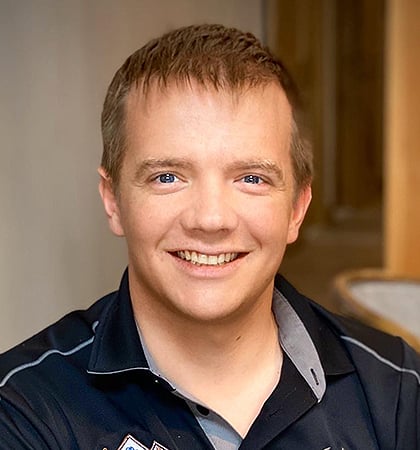 Jorgensen will discuss how cover crops can be part of the livestock diet for high-performing, healthy cattle that are ready to express their genetic potential. Jorgensen Land & Cattle uses a diverse crop rotation with as many as 12 different crops and graze their bull herd on cover crops grown during the off growing season, which has helped them lower production costs while improving soil health.

AN EDUCATIONAL EVENT MADE POSSIBLE WITH THE SUPPORT OF: