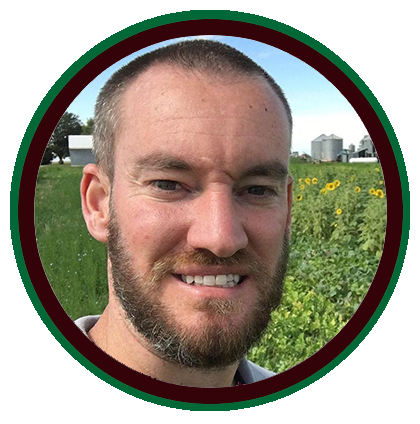 Shaffer will discuss preventing uneven cover crop establishment, areas of the field where herbicide carryover is most likely to occur, what factors result in higher herbicide effects on cover crops, and more. 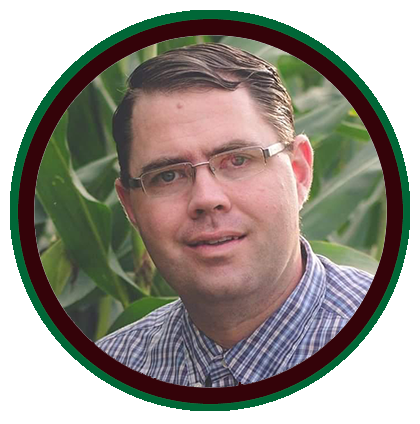 Olson will discuss how he chooses cover crop cocktail mixes for his 1,200-acre dairy, where he milks 400 cows with his family. In addition to farming, Olson provides forage consulting services to dairy farmers.

Olson will also share how he uses full-season annual cover crop cocktail mixes to break the rootworm cycle in his corn crop, why he transitioned away from planting cover crops in the fall and how his operation utilizes cover crops as forage for the dairy cattle herd. Olson has eliminated alfalfa and implemented a crop rotation including triticale, sorghum-sudangrass, Italian ryegrass and clover that is harvested three times. 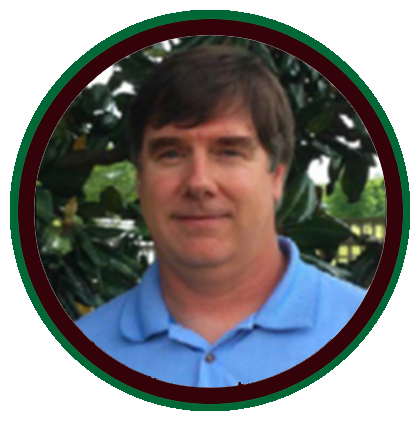 Cover crops are currently one of the most popular agricultural research topics being examined across the U.S. High residue cover crops combined with conservation tillage can reverse unfavorable soil conditions, such as soil compaction, which ultimately improves productivity of irrigated and rainfed cropping systems.

Balkcom will explore how plant and termination dates affect biomass production, tillage and planting equipment modifications facilitate operation in high residue, economic considerations, and how cover crop benefits, such as water conservation, are enhanced with cover crops and/or when combined with conservation tillage. 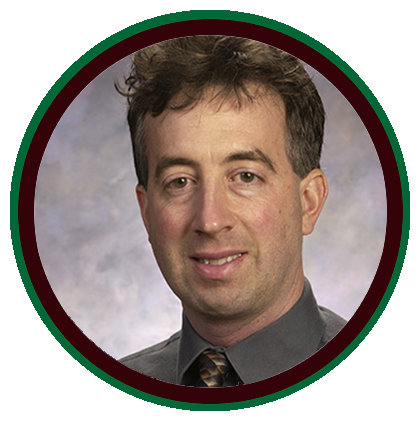 His presentation will explore how strategic adjustment of crop spacing, both in-row and between rows, and complementary practices like banding of N can greatly increase cover crop productivity while minimizing loss of crop productivity.

Gruver will summarize lessons learned from 3 years of investigation on his research farm and other farms experimenting with the practice. 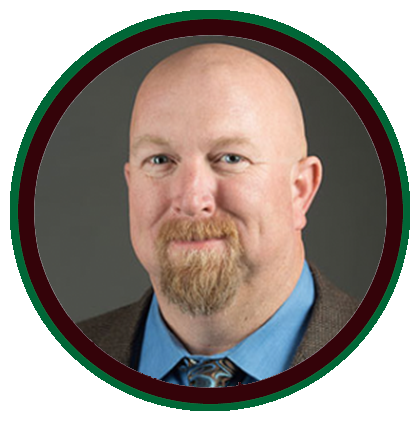 Ewoldt will discuss how he has used cover crops to reduce his use of crop protection products and to improve water quality on his 1,100 acre farm, which is located near Davenport, Iowa, including the installation of the first bioreactor (underground water infiltration system) in eastern Iowa.

Ewoldt uses no-till, strip-till and cover crops to control erosion on their operation, which includes beef cattle, horses and a 2,400-head wean-finish barn where they feed pigs for Eichelberger Farms.

Ewoldt will share tips on maximizing planter technology when planting cover crops into cash crops from his 10-plus years of cover crop use. 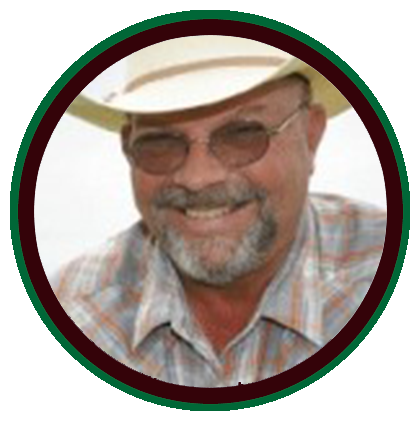 "The Economics of Utilizing Cover Crops in a Dryland Environment"

Third-generation grower Jimmy Emmons will discuss how cover crops are an integral part of his rotational grazing program for his cow/calf operation while leveraging covers to help retain moisture in the dry environment of Oklahoma.

Emmons will share how cover crops have paid off economically for his 2,000-acre operation, which includes a rotation of wheat, canola, rye, sunflowers, peas, soybeans, milo, sesame and alfalfa, as well as a cow-calf operation.

Emmons has built his operation into a soil health system, with many parts contributing to the rehabilitation of his land, including no-till, which Emmons has utilized for more than 20 years. 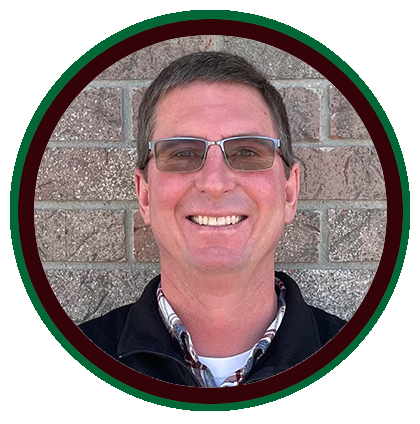 No-tiller and self-described “cover crop addict” Bill Buessing, Axtell, Kan., will discuss how he adds various cover crop species to crop rotations as forages for his cattle and sheep to graze while building soil health and fixing valuable nutrients in the soil, which has allowed him to cut back on fertilizer.

He maintains a cash crop or cover-crop mix on every acre of his farm year-round. Buessing will share results from his experimental plots, where he tests more than 40 different types of covers and blends. 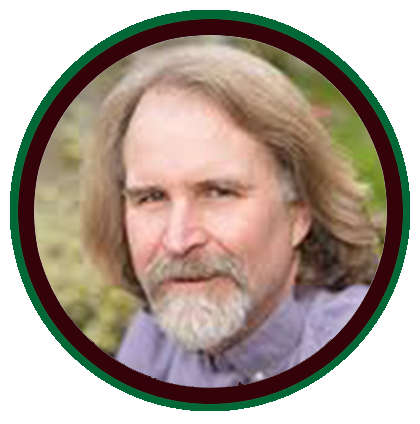 "Three Steps to a Growing Revolution: Where Do Cover Crops Fit?"

Author of five books and Professor of Earth & Space Sciences at the University of Washington, Dave Montgomery will discuss how cover crops can be part of the soil health solution while helping reduce soil degradation. Montgomery will share his observations on cover cropping around the globe while researching for his book, "Growing a Revolution: Bringing Our Soil Back to Life". Montgomery says that cover crops can be part of a three-prong approach to restoring soil health, including reducing tillage and crop rotation. Find  out why Montgomery says growers should park the plow to minimize soil disturbance, grow cover crops, including legumes, to get nitrogen and carbon into the soil, and grow a diversity of crops. 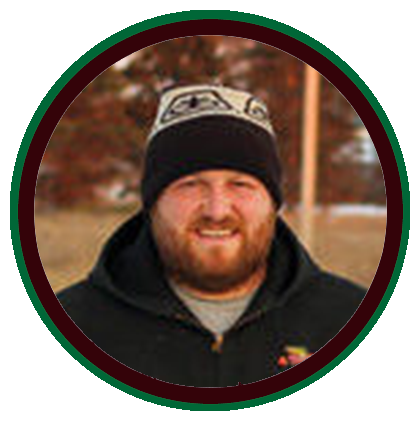 New York cattleman John Macauley will discuss how he's saved on fuel and labor costs by parking the plow and implementing cover crops on his 1,200-acre operation in a corn, soybean, wheat and hay crop rotation. 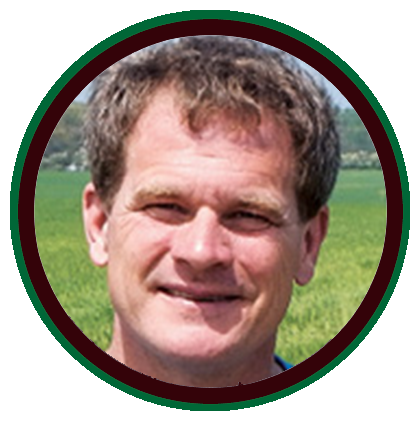 "A Balancing Act: Carbon to Nitrogen Ratios with Cover Crops"

Maryland grower Trey Hill will discuss how he uses cover crops to balance organic matter production and nutrient availability and the tools he uses to diagnose and correct nitrogen management on his 10,000 acre farm that is 100% cover cropped.

Hill will also share how he leverages this data to determine termination timing of his cover crops. By building optimal soil health by aerial seeding cereal rye, radish and clover, Hill has achieved cost savings and maximized return on investment.

Understanding how much nitrogen the cover crops are sequestering in the soil profile, Hill determines whether or not it’s best to plant into his cover crops green. 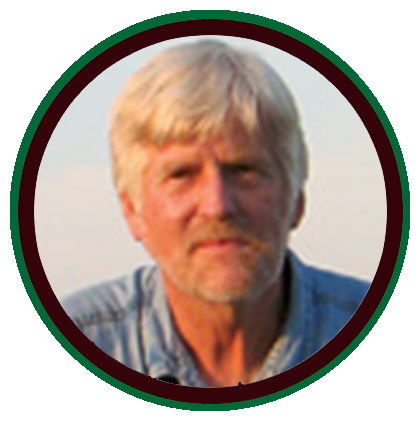 "Using Cover Crops to Build Your Most Valuable Asset"

Fourth generation Indiana no-tiller Ray McCormick will discuss how he sets up and seeds his cover crops on the 2,000-acre farm where he raises corn, soybeans, wheat and beef cattle with his son, Nate.

McCormick will share how he manages residue for maximum cover crop emergence, how he tackles challenges with terminating cover crops in the spring and how he has built up the water holding capacity of his soil.

McCormick has been using cover crops on his 100% no-till farm since 2008, and will explore why building organic matter and enabling your soil to sequester carbon is building your most valuable asset. 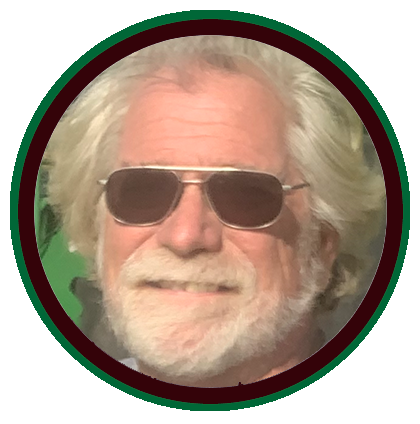 Nebraska grower Daryl Obermeyer will discuss how he leverages cover crops to save time, fuel, fertilizer and water on his dryland farm near Brownville, Neb.

Obermeyer has used aerial-seeded cover crops to help curb erosion in the loamy soil on his farm and switched to no-tilling in 1986. With nearly 35 years of experience using cover crops, Obermeyer will share how the economics of grazing cover crops by his herd of Simmental cattle.

Obermeyer also uses covers to help with weed control and has seen significant changes in how resilient his soil is from growing rye, turnips, radish, and oats.

THIS EDUCATIONAL EVENT IS MADE POSSIBLE WITH THE SUPPORT OF: 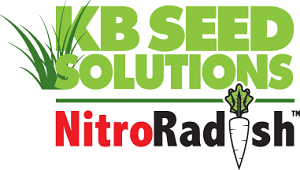